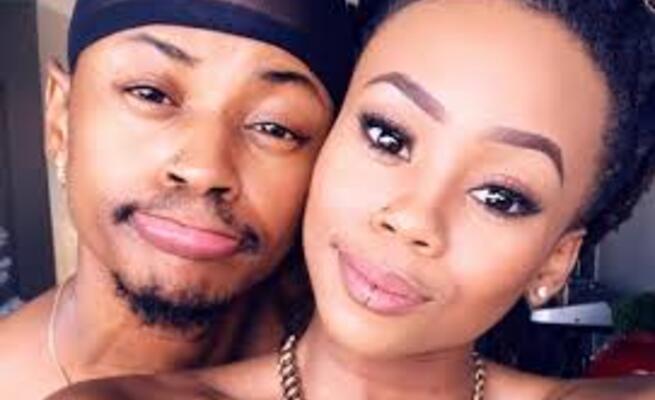 n a video posted on their YouTube channel, Bontle Moloi and her husband Ricardo "Priddy Ugly" Moloi, shared special footage from the birth of their daughter, Afrika.

The clip started off with Bontle and Priddy Ugly in their home casually chatting, but around four minutes in the video cuts and a message reads: "Due to unforeseen circumstances, this footage was damaged."

It then goes on to say that the couple decided to share some "special" footage with fans instead. The clip then cuts to Bontle at the doctor's office getting an ultrasound.

The video also includes footage of Bontle welcoming her baby into the world and of her family gathering later to meet her little one.

Bontle first announced in August 2019 that she is pregnant. The star, and long-time partner Priddy Ugly, tied the knot in a beautiful ceremony, sharing pics on their social media accounts in September 2019.