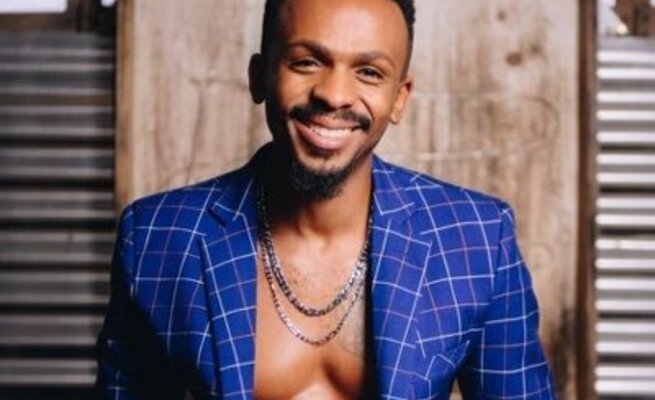 MANY know Sizwe Khumbuza as Godfather in Uzalo. And, probably do not know that he is a twin. Sizwe is an identical twin to Lizwe Khumbuza, who is also an actor and singer.

He joined 'Uzalo' in February this year, as a long lost son of Khathaza, who was portrayed by Sibonile Ngubane.

His role as Godfather was aimed at seeking revenge for his father's death.

He said if Uzalo viewers see his brother, they celebrate him thinking it is him.

"We are one person. It is funny how people close to us fail to identify us. Sometimes they call me Lizwe and call Lizwe by my name. They are only assisted by the tattoo on my arm. But when I am in a long sleeve top, they cannot see it," said Sizwe.

"My brother doesn't even bother to explain because he don't want to disappoint my fans. He just takes selfies with the fans and celebrate with them," he said. 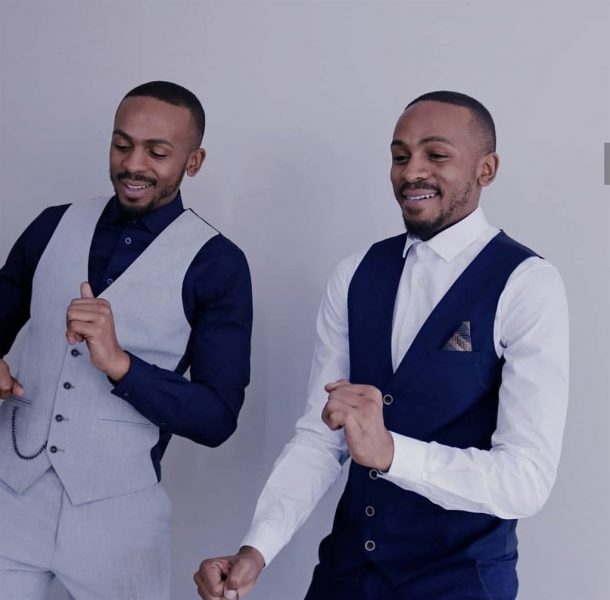 Sizwe is also alleged to have left but he refused to comment on the allegations.