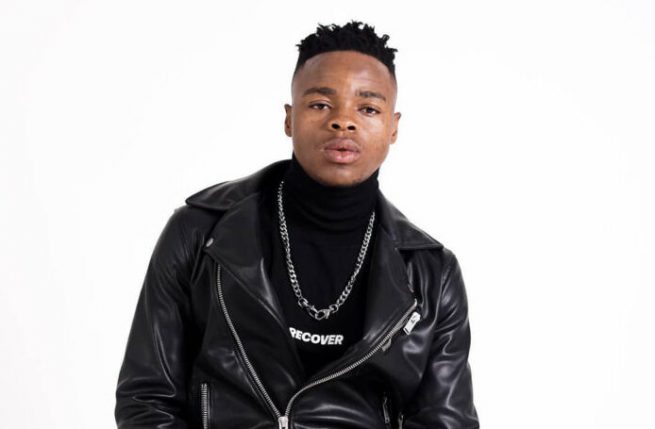 Gcabashe is pregnant with his baby. According to closwe sources, the Wawuthembeni hitmaker dated Gcabashe before falling for Shezi and Zondo Holdings’ manager Nxumalo.

The sources told Sunday World that these details emerged this week when Gcabashe contacted Nxumalo about her woes of being dumped by Zondo. A source alleged Gcabashe threatened to commit suicide if Zondo le her for Shezi or Nxumalo.

“She was harassing everyone close to Ntencane, telling them about how the muso played her. Miss Levelz sounded as someone who thought Ntencane was married to her,” the source said.

Sunday World is in possession of a video clip where Gcabashe and Nxumalo are seen fighting and a voice note in which Nxumalo tells Gcabashe to leave her out of her affairs.

In a second voice note, Gcabashe confronts Nxumalo on why she is managing Zondo’s music career as well as his love affairs.

Said another source: “The person who started this whole love drama was Miss Levelz, she wants Ntencane all to herself. Shezi and Mandisa are cool with Ntencane’s cheating ways. They were dragged by Miss Levelz into this.”

When Gcabashe was contacted, she said: “ I don’t know anything. Please don’t write anything. Think about isisu sami bakithi [consider my pregnancy, my goodness].”

She refused to respond to allegations that she threatened to commit suicide. Ntencane also hung up when contacted for comment.

Shezi denied dating Ntencane. “Ntencane is like a brother to me. She [Gcabashe] is jealous that we have a song together. Miss Levelz is obsessed with Ntencane and she needs help before it is too late,” said Shezi.

Nxumalo explained: “My relationship with Ntencane is strictly business. “If she [Gcabashe] wants to have an abortion, it’s her choice. I don’t really care.”