Home Celeb Gossip It was not a mistake – Gay Lasizwe shares first pic of... 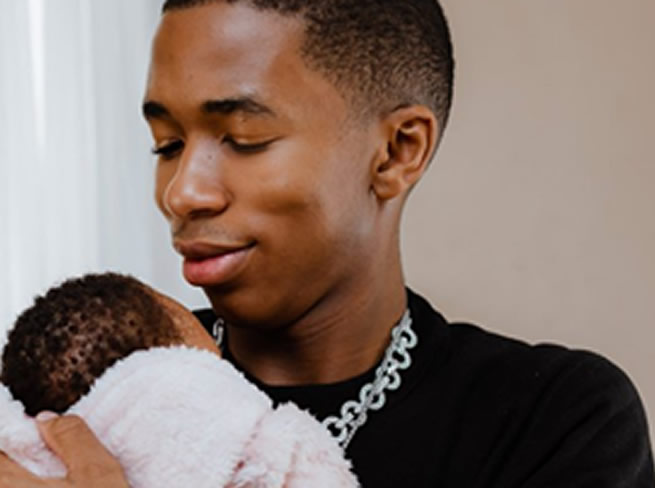 Reality TV star and YouTuber Lasizwe shares first pictures of his “daughter”, leaving tweeps confused, yet again. Taking to Twitter and Instagram on Tuesday, the “doting dad” shared a snap of himself with his daughter, along with a heartwarming caption: “The best gift I could ever ask for, I love my daughter so much! #DaddysGirl. 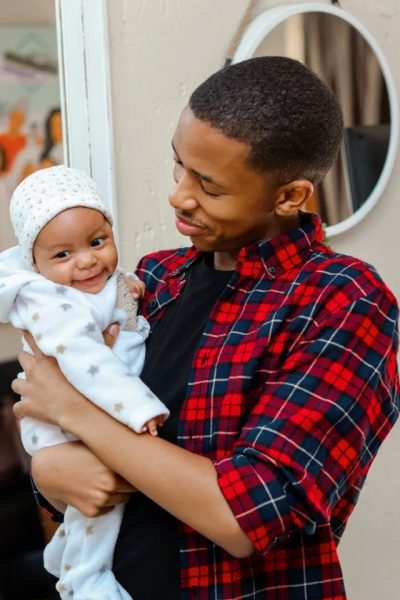 This is not the first time, Lasizwe, who is popularly known for his YouTube skits, sparked rumours about being a father. In March, the star shared an image of himself carrying a newborn baby in his arms on social media. “Thank you for choosing me to be your father,” he captioned the post.

While fans started to probe about the baby, the 21-year-old social media sensation, hit back with a firm statement, he said: ”Jeezzz, Guys! I didn’t make a mistake when I was writing the caption.

The best gift I could ever ask for, I love my daughter so much! pic.twitter.com/ehUi7QBJCH

At the time, the news of Lasizwe becoming a “father” garnered mixed reactions and Twitter is once again baffled by this latest post.