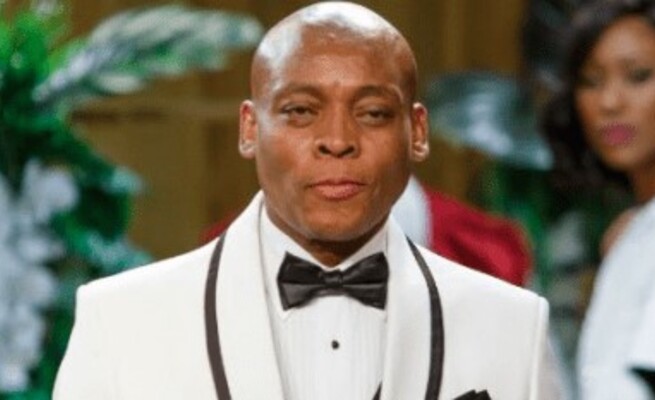 First, it was the return of SK Khoza then news that Brenda Ngxoli and Kuli Roberts would be joining "The Queen" and now its Rapulana Seiphemo.

Rapulana is the latest star to join the popular Mzansi Magic telenovela after what seemed like a mass exodus with the departure of Rami Chuene, Dineo Langa, Zenande Mfenyana, Motsoaledi Setumo and even Shona Ferguson. Veteran actor, Rapulana Seiphemo, is joining The Queen to shake things up. Seiphemo is known for his prominent role as Tau Moroka on Generations the Legacy, where he starred with Connie Ferguson as Karabo Moroka.

His character is a wolf in sheep’s clothing who enters the world of Tembisa as a high-ranking police colonel with a penchant for the narcotics trade. Charming and ambitious, Hector is expected to shake things up for the Khoza family,”

“Mzansi Magic’s The Queen continues to entertain viewers with its star-studded cast and unpredictable plots and twists. Packed with suspense and drama, this is local storytelling at its best,” said Philiso.

•Season 5 of The Queen kicks off in July, every weekday at 9pm on Mzansi Magic, DStv channel 161.