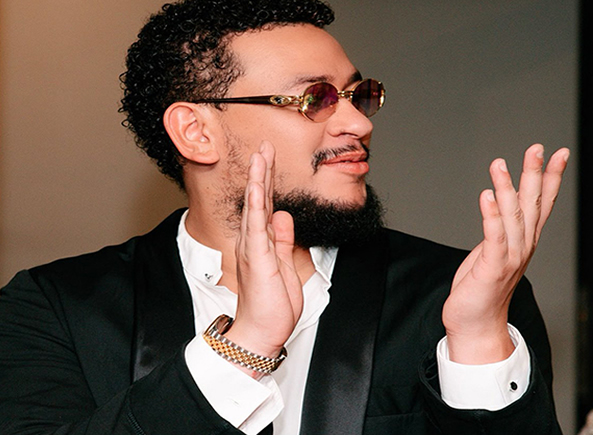 The Fela In Versace rapper announced the launch of AKA TV on Twitter, an online channel which fans have to pay to watch.

AKA says fans shouldn’t complain about paying R50 to subscribe to his channel. He claims that AKA TV costs him R160 000 a month out of his own pocket

He wrote: “It costs me 40k per episode, 4 times a month, OUT OF MY OWN pocket right now. That’s 160k p/m. I’m asking you for 50 bucks. While not doing a single gig. I’m putting myself out there and you still complaining. Hayi man. Just buy a ticket broer. #AKATV,” said the Rapper.


He assured subscribers a front row to his music and new Supa Mega show weekly.

But an unpleased fan, Bandisa P Masilela, said he was not willing to pay much for the subscription. “Support local they say, But it’s hard to blindly support without fully understanding what you are getting into. It’s R50 now, R600 a year. And that’s money. So some of us want to understand what we’re signing up for, I love aka but I can’t just blindly support him,” he said.

Unlike many, AKA revealed the amount he spends to ensure that his content is available for fans.