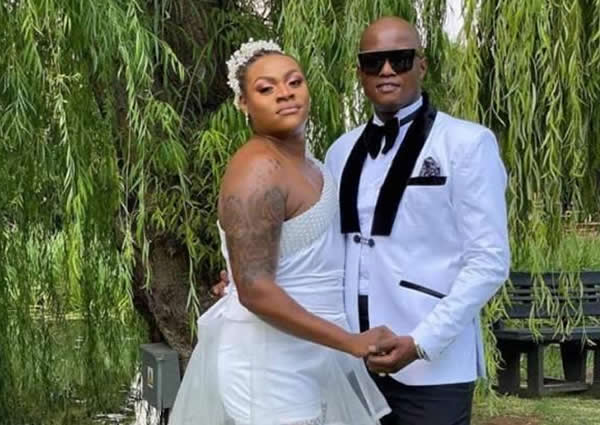 Best known as GC for his vibey character on Uzalo, Khaya Dladla was born on the 3rd of April 1990. He is from Umlazi. Khaya has 5 siblings and he is number 5.

The broken English GC had on Uzalo got him a lot of fan base as it was hilarious. His departure left people wanting more.

In his acting Khaya has won the Best Supporting Actor award at the Simon Sabela Awards for his portrayal of G.C. on Uzalo back in 2015.he is also a musician as well and is part of the music group ‘Salt & Light’.Khaya obtained a degree in Communication Science.

Khaya is in a very happy relationship with his boyfriend Mercutio Buthelezi. His happiness is very visible in his pictures. He said that it is his goal to not date a singer, actor or anyone who is in the spotlight and that's what he got.

Below are 5 pictures of our Khaya with his boyfriend. 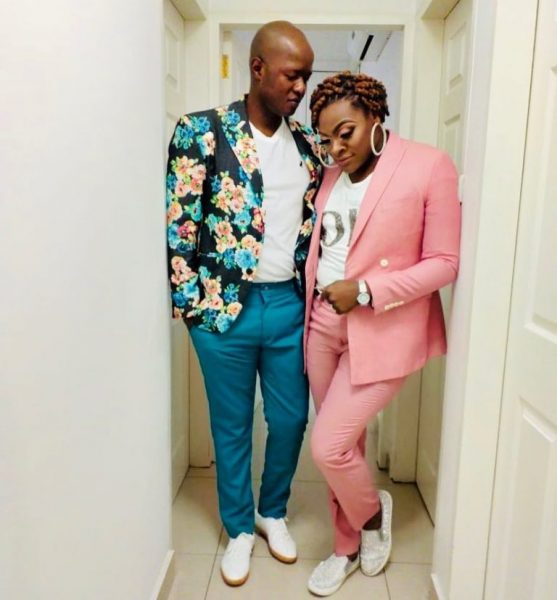