Kelly Khumalo is a South African singer, dancer, influencer and actress, Kelly has won too many hearts through her unique voice and the way she switches her melodies.

Kelly Is versatile when it comes to music as she makes three types of genres afro-pop, RNB, and house gospel. Kelly has records that reached gold status and she has won several awards, in 2013 She won the best female award, but it now seems like some south Africa don't think that there is something better about kelly.

Yesterday Kelly was trending on Twitter, there was a video of Kelly performing her Gospel song wearing this: 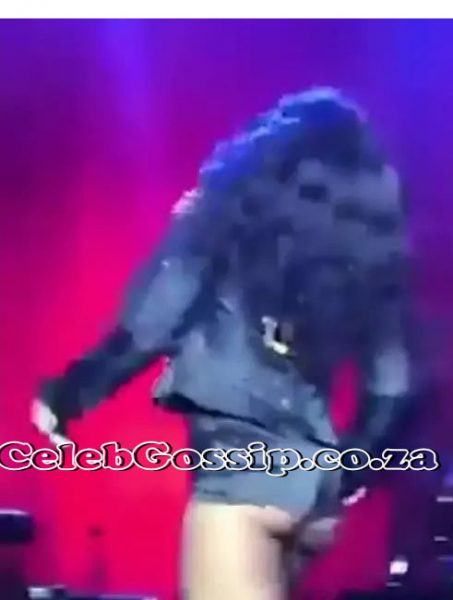 Many Twitter users were totally against this, they were stating that Kelly is possessed and she is a disgrace, she is just embarrassing the black culture. I don't know about other races but In black culture wearing a short skirt is against the culture even worst if you wear it at church.

People will have different perspectives, some were saying that there was absolutely nothing wrong with kelly's dressing.

Is it appropriate to wear such things when performing a gospel song? They should just leave kelly alone because we are living in a free country?