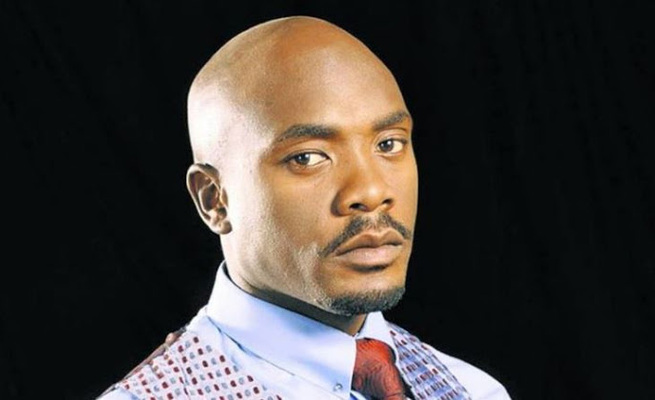 Thwala who plays Mpiyakhe Zungu in one of Mzansi Magic's biggest soapies, Isibaya was allegedly placed on special leave after being accused of demanding a pay hike and script changes.

According to sunday world, two sources to didn't want to be named revealed tht the veteran actor will be joinine etv's soapie . It is however not clear if he will remain on Isibaya.

A crew member, who works for Bomb Shelter, which produces Isibaya, said Thwala had hinted that he was happy to be part of the Imbewu cast.

"I heard this information but as you know, I am not at liberty to talk about this" explained the crew member.

Siyabonga Thwala will be joining Isibaya on e.tv. You won't find any report anywhere else," Nkosi wrote

When contacted Nkosi did not respond to messages.