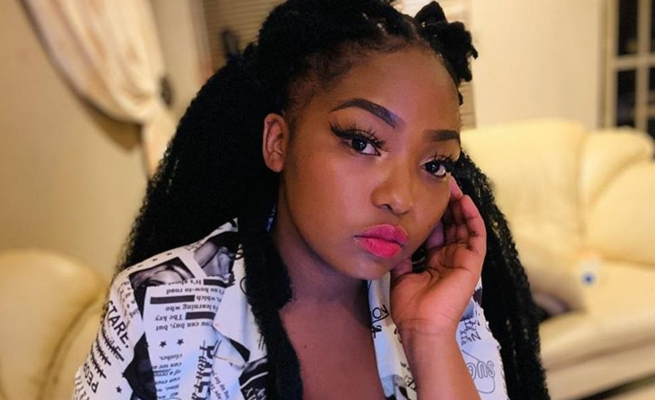 Umlilo vocalist Rethabile Khumalo is on the mend after being involved in a car accident.

Rethabile's mom, musician Winnie Khumalo, asked Mzansi for prayers when she announced that Rethabile was "badly hurt" in a car accident.

"Hi, friends. I would like to inform you that Rethabile was in a car accident and she is badly hurt. Your prayers will be highly appreciated," Winnie said on her Twitter account.

Speaking to TshisaLIVE on Monday afternoon, Rethabile confirmed she had been injured in a car accident, but asked fans not to panic because she didn't sustain major injuries.

Winnie later took to social media to say Rethabile would be well enough to perform live on Joox on Monday night.

A visibly swollen Rethabile took to Joox to share her new music. She had bandages over her right eye, but still sang her heart out.