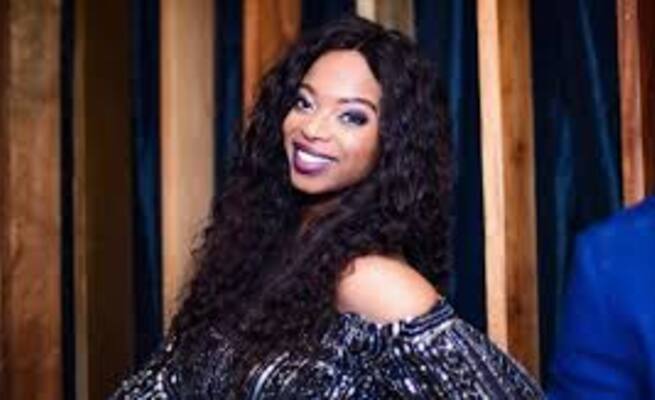 Radio presenter and club DJ, Ayanda MVP, appears to have gotten a rude awakening from thugs during one of her night walks.

The 29 year old(whose real name is Ayanda Mduli) told the police tsotsis robbed her of her iPhone worth R15 000 as she was strollingat a shopping centre in Fourways, north of Jozi.

According to reliable police information, cops are still investigating the matter after thee host of 947's midday show The MVP Zone opened a case of common robbery at the Douglasdale Police Station last year in August.

"She said while she was still busy an unknown black male came from a dark corner and grabbed her cellphone and ran away to the exit of the Cedar Square Center and got into the Gold Toyota Eitos that came and picked him, the security officer then approached her and asked what happened.
"She told him her cellphone was located at Western Bypas in Sandton.

The value of the phone she was robbed is R15000 and insured with Vodacom Insurance, Further investigation needed," reads the police statement.