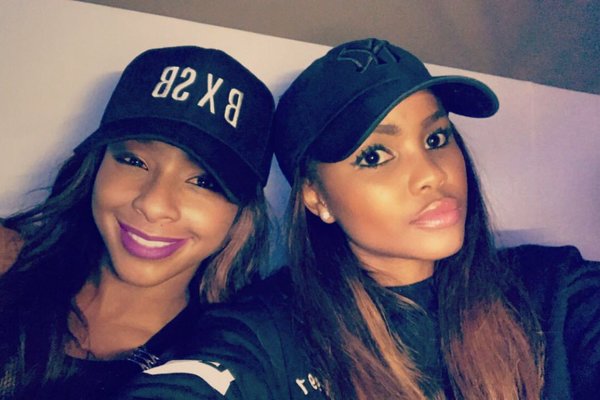 During this lengthy lockdown period, both Thulo and Mkangisa were captured on their Instagram live broadcasts acting rather silly.

At around 3pm Boity went on Instagram on Sunday, while Khanyisa blessed her fans with a free strip show by flashing her breasts in another broadcast.


Unfortunately for Boity, she however was too drunk to realize what she was doing and her manager Bash had to step in and told her to log off.

My first lockdown hangover. Why didn’t y’all stop me? ☹️😭

She later took to Twitter admitting that she had been totally intoxicated and apologized to her fans.

Later Thulo said: "That live was embarrassing but hilarious.

Meanwhile, Mkangisa flashed her boobs to her fans watching an Instagram live conversation she was having with fellow actress Omuhle Gela, who told the former "The Queen actress to stop flashing her breast. 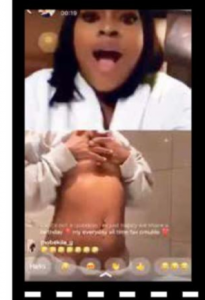 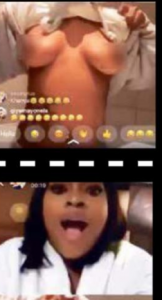 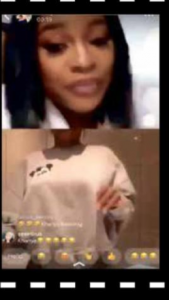 Khanyisa did not respond to calls and text messages sent to her at the time of publication.

According to social media law expert Emma Sadlier, regardless of social standing, celebrity meltdowns on social media were embarrassing and came with serious legal implications.

"Basically the law says that as soon as the content has been seen by another person the law kicks in, it doesn't make any difference whether you are doing something on TV, radio, stage or social media.

Sadlier said there was no such thing as 'personal capacity on social media". As soon as you have either an employment relationship or an influencer arrangement then you have got o think of what tor duties are to the people that pay you," sh

"Behaving drunk or having a nice time is not illegal, but certainly, if
someone were to do something illegal you could be fired because you are bringing the company to disrepute.