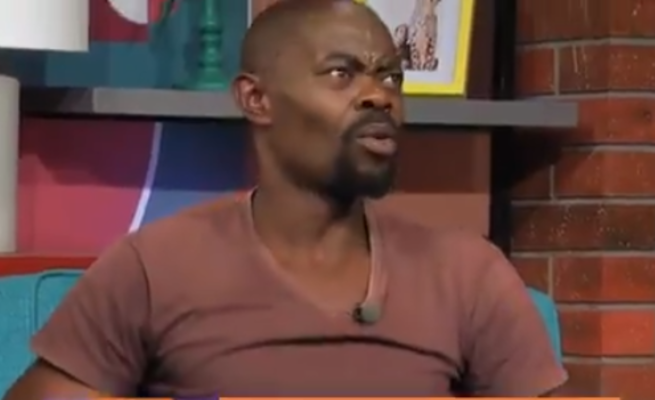 Sipho's daughter Mbali told TshisaLIVE that her father died in a Johannesburg hospital late on Tuesday from heart failure.

“He passed away [on Tuesday] night at 10.15pm at a hospital in Johannesburg. He suffered from pulmonary hypertension, which caused his heart to fail. The family is currently discussing details of his burial,” she said.

She said the family were devastated by his passing and struggling to make sense of it all.

“The family is not well. Some are still calling to confirm his death. We have received a million phone calls from his friends and colleagues. The support has truly been humbling. He really was loved.”

Sipho was known for his role as Raymond on the e.tv soapie Rhythm City, and as Terror on Uzalo. He also played a drug boss in the Mzansi Magic miniseries Stash in 2013 and more recently was on e.tv's Isipho.

Despite his tough-guy roles, Mbali said she will always remember her father as a “genuine softie” who always made sure she knew he loved her.

“I will definitely miss his voice and love for music. To the world he seemed hardcore and strict, but he was a genuine softie to his six children.”

Tributes to the star have flooded social media. In an emotional Instagram post on Wednesday, actress Nomcebo Gumede said she was “finding it hard to process the terrible news”.

“RIP Sipho Ngema (Terror). I am not OK. I’m finding it hard to process the terrible news. Our careers brought us together and I got the opportunity to share some beautiful scenes with the talented Sipho Ngema.”

Nomcebo remembered one of the first moments she met Sipho and how he made her feel at ease.

“He was my long-lost boyfriend (Terror). At first I was very scared of him. He said, 'Don’t worry sweetie, I am just ugly but I don’t bite.' From there on we became very close. We met again on Isipho and it was a beautiful reunion,” she wrote.

“Thank you for all the beautiful memories, Madlokovu. I am glad our paths have crossed. May your beautiful soul rest in eternal peace.”