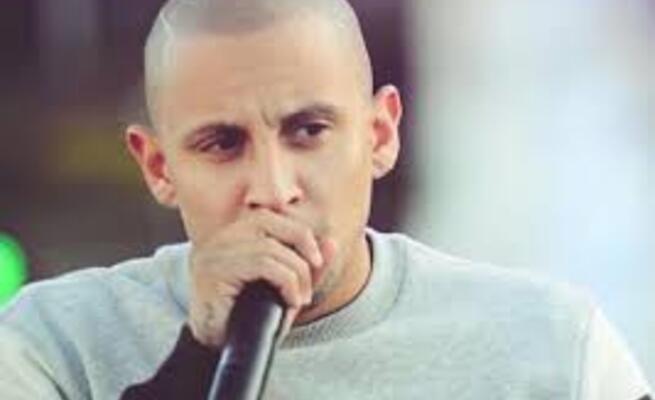 President Cyril Ramaphosa’s statement has left DJ Warras in trouble on Tuesday after he responded to the President's message regarding social grant payments.

Giving his speech on Tuesday night, one of Ramaphosa's economic relief steps included the increasing of social grants meant to cushion the poor.

In response to the President’s address, the Gagasi FM DJ twitted that he didn't believe in social grants at all.

As stated by him, it was a ‘bad plan’ that encourages people to have kids they can't afford, as they bank on state assistance.

"I don't agree with the child grant payment, before Covid. That whole payment for children is just a sh*t plan. People should not be incentivized to have children they can't afford. (sic)," he wrote. 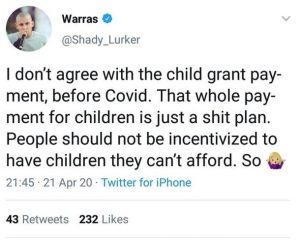 Tweeps did not waste time in lambasting Warras for his anti-poor statement.

Dj Warras was tweeting from a place of ignorance and comfort 🚮& President Cyril Ramaphosa was addressing from a point of acknowledging reality.

He then tried to justify his statement saying he was referring to such men who abandon their children, making it a state responsibility to take care of them on their behalf.

I have since deleted the tweet as the point I was making was not understood. I was trying to make a point about absentee fathers who leave single mothers & the state to bare the responsibility of raising their children.

However, this also didn't sit well with people and tweeps started calling for Warras to fall, making him one of the top trends on Wednesday.