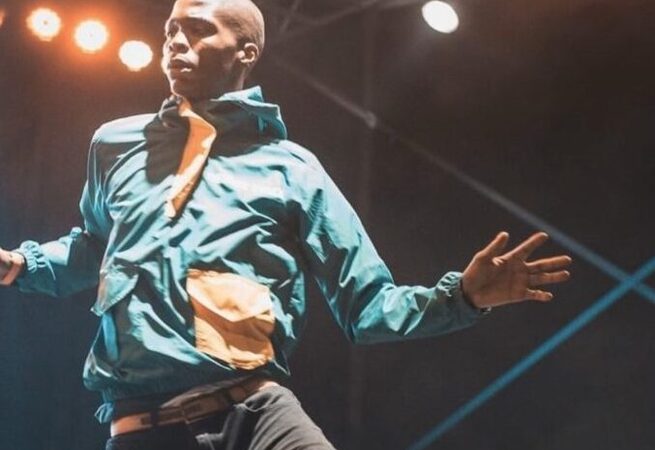 Amapiano vocalist Kamohelo Duma, 21, from Orlando West in Soweto, Johannesburg, caused a stir when he was admitted to Lesedi Clinic in Jozi on Monday.

Known as Kammu Dee from a trio that produced a smashing hit song in 2019 called Ama Uber along with his friends Tumelo “Semi Tee” Ramaila and Scelo “Miano” Skosana, the vocalist was admitted to the private hospital for food poisoning.

“We were panicking when we were first told that Kammu was in hospital. It was worrisome be-cause we are facing the corona¬virus pandemic globally at the moment, which is very deadly.

We got the news that it was just a minor thing and nothing related to the current coronavirus,” said Mlangeni.

According to Mlangeni Kammu Dee was released on Tuesday to recover at home.

“We are not sure what he ate that led to him to suffer from food poisoning.

“We are just happy that it had nothing to do with the coronavirus since it is a deadly disease that has killed thousands of peo¬ple globally.

“We can now focus on him getting better so that as soon as the lockdown ends, he goes back to the studio to work on his single.”
Kammu Dee is also part of the trio that is involved in the Gabadiya song. He is expected to drop his first debut single titled Siyatrenda on Friday.

However, Kammu Dee believes that he was poisoned.

“I don’t want to point fingers because since I became famous I go to many places where I meet different people.

“Whoever did this knew that I’m about to drop a single, so for them it was a good idea for me to release a single when I am no more.

“Fortunately, my God protected me from evil people.”

“Next time, I will have to be vigilant [with] who I share a drink or food with. Abantu ngeke bakuthande bonke [not everyone is fond of you].”