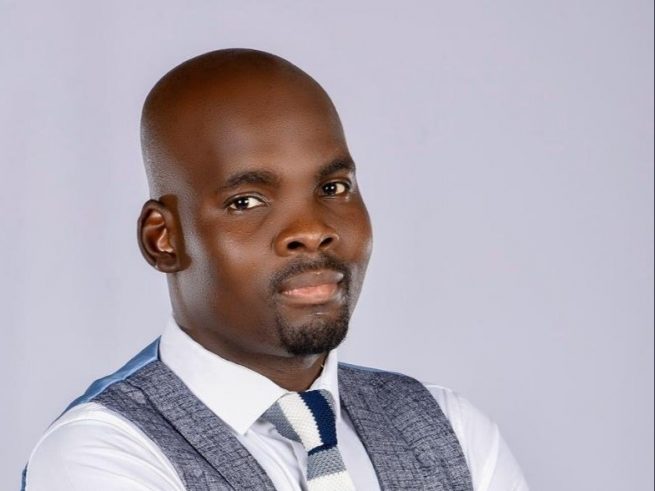 Prophet Sibusiso Makamu says if the nation prays tonight at 9pm, the virus will leave Mzansi

First it was Nigerian charismatic pastor, televangelist and philanthropist TB Joshua who prophesised that Coronavirus will go away on 27 March.

He then said that he was "misled by the holy spirit" after his prophesy turned out not to be the truth.

Now local prophet Sibusiso Makamu from Bushbuckridge in Mpumalanga says if the nation prays for seven minutes tonight (Thursday 9 April) at 9pm, God will heal the land and the virus will go away.

Narrating his vision to the Sun Team, Makamu said as he began to pray in the early hours of the morning asking God for mercy to protect Mzansi, he fell down after feeling dizzy."I saw myself out of my body. I saw a big animal coming and God said this is a
beast that wants to take over and destroy Mzansi. As I opened my eyes, I saw a light shining, an angel holding a long sword and fighting the beast and God said to me I must tell people of Mzansi to pray on Thursday 9 April at 9pm for only seven minutes and that He will hear their prayers and heal their land," he
said.

He said the message was clear that people should not doubt that their prayers will be a solution to end the virus that is killing people. Makamu, who said he started fasting and praying two days before Presidents Cyril Ramaphosa could announce the lockdown, said the vision was clearly talking about the virus and what is going on around the country.
"People are fighting, schools are being destroyed and some people are losing their jobs but if we pray tonight at the exact time, God will answer our prayers," he said.

A voice recording has been circulating on social media where Makamu can be heard explaining his vision and urging people to pray.