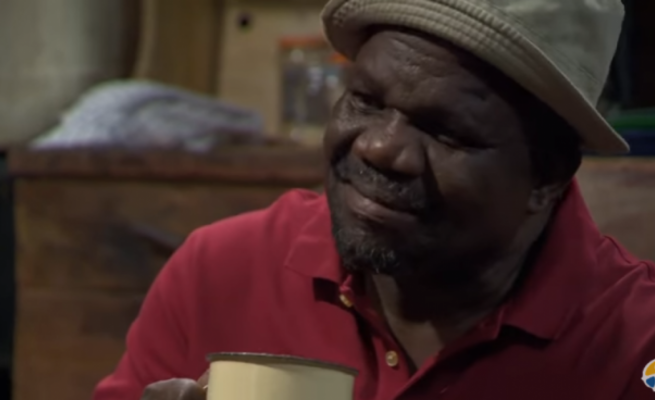 An outpouring of tributes flooded social media on Thursday, after the death of veteran actor Charles Maja, popularly known for his role as Big Boy on SABC1’s popular drama series Skeem Saam.

Skeem Saam publicist Sumaya Mogola confirmed Maja’s death to TshisaLIVE, saying he had suffered a stroke while in Limpopo.

“Unfortunately it is true. He passed away this morning in Limpopo. He had gone to Limpopo at the start of the lockdown. All we know at this stage is that he suffered a stroke. His daughter confirmed the news to us earlier today,” Mogola said.


She added that Charles’ family was “devastated” by his death.

Friends and fans have filled social media with messages of condolence and tributes, making #RIPCharlesMaja the top trending topic on Twitter in SA.

Many shared their favourite moment from the actor who also had extensive roles on radio dramas at Thobela FM.

Here are some of the tributes:

A legend has fallen. #SkeemSaam please do us a favor and have us say our final goodbyes on the show. Please don't replace Big Boy, send him off💔#RIPCharlesMaja pic.twitter.com/ZhFLzFkYtk