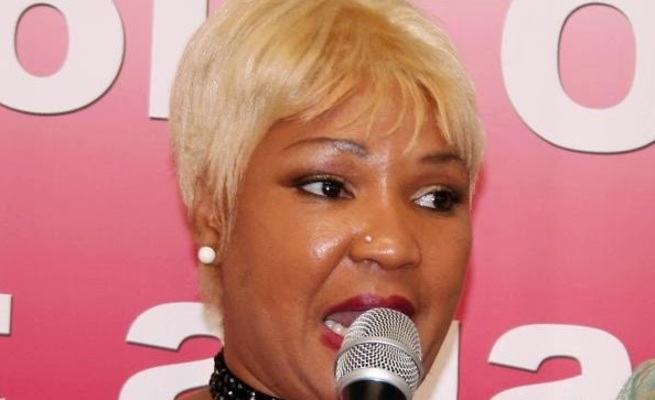 According to her sister, Prelley Seale who was still shaken, they received the news of Mashego’s death this morning.

It is believed that Mashego died at her home in Mamelodi, Pretoria.

“It’s true. We got the news this morning. We are still shocked and we don’t know what happened to her,” Seale said.

The presenter's colleague and actor Zola Hashatsi also confirmed the news on Instagram.

"It is with great sadness and tears in my eyes and a broken heart to announce the passing of Vinolia Mashego aka V-Mash. She passed peacefully in her sleep on Friday 03rd of April 2020."

Hashatsi also shared funeral details, saying that late presenter would be buried on Friday in a service reserved for family.

A big star in the late 90s/early 2000s, Mashego was making a comeback as a presenter on Moja Love's Bheka Sikubambile.

She was also an actress and has featured in productions such a Generations and most recently Giyani: Land Of Blood.