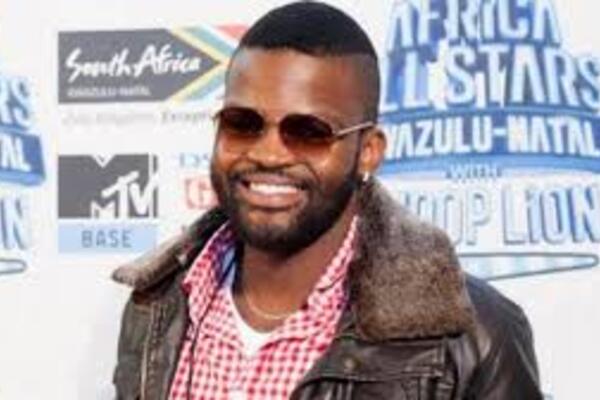 SA’s most famous DJs have come together to shoot the ULTIMATE #DontRushChallenge, and we can’t stop laughing.

Shimza, Dimplez, Lulo Café, Twins on Deck, Speedsta, Mo Flava, Fresh and Tira are some of the DJs who participated in the challenges, which saw them switch from casual to on fleek!

The challenge is named after Young T and Bugsey's 2019 single Don't Rush.


The end product was posted to Instagram on Thursday, and is an epic mix of each muso’s personality.

Shimza kicked off the challenge with a green T to suit transition before passing the headphones.

It went through several hands before arriving at Mo Flava, who looked like a child during Christmas. He passed it to DJ Fresh.

The video ended with a reminder to wash your hands, as the headphones landed in soapy water.

It was DJ Cleo who stole the show. He dominated the Twitter trends list after a clip of him missing the dropped earphones went viral.

Check it out below: