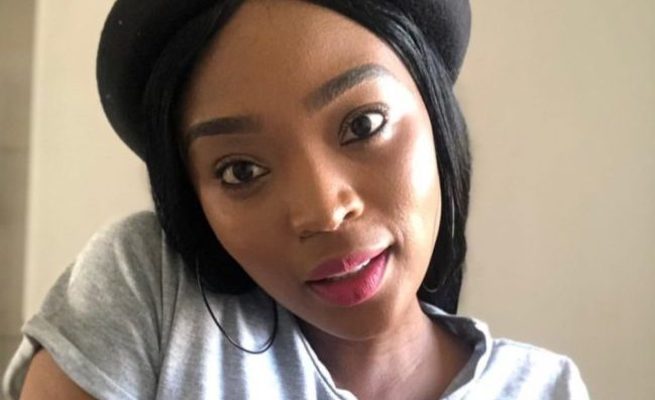 Mzansi Magic 'The Queen' viewers are expected to part ways with their most remarkable and likable character Mmabatho soon, however, , The Queen actress Motsoaledi Setumo is bracing up for her radio takeover.

Setumo has landed a slot at Motsweding FM, where she will feature on the prominent afternoon drive show Gotetsa Mosha with Lucas “LTK” Komanisi that broadcasts weekdays between 3pm and 6pm.

“This is an exciting opportunity for me, I look forward to engaging with the millions of Motsweding FM listeners in this new time slot. Listeners can expect more fun and informative conversations coupled with my bold and energetic personality as we drive you home with my co-host LTK,” she told the Sowetan.

Setumo studied media studies at Boston Media House, specialising in radio broadcasting. Before she made a name as an actress she worked as an intern at Metro FM and a content producer at Radio 2000.

While there has been some changes at the station here and there, Molebogeng Mokgatlha will proceed as host of the mid-morning show, with Felix “Da Cat” Nhlapo as presenter of the midday show.

Tlotlo “Vrrphaaa” Mooeketsi is also another addition to the station and will be joining the week close down entertainment slot, the weekend party line-up.

“It’s our responsibility as team Motsweding FM to reinvent the way people listen to the radio, to disrupt traditional thinking and to look for the new ways in which to grow audiences while instilling appreciation of the beauty of Setswana culture and language,” acting station manager Sibusiso Gumbi said.

“The station will build on the latest listenership increase that was influenced by changes made by the station at the beginning of April 2019. Breakfast show also reached a record of 956,000 listeners in its first 10 months. The changes also reflect our commitment to grow the station to its full potential.”

Setumo (28) joined the radio station towards the end of 2018. She co-hosts the Motswako show with DJ Big Boy on Fridays between 8pm and 10pm as well as Saturdays between 6pm and 9pm.

Other notable names who have not been affected by the changes include Amon Mokoena and Tumi Morake as will remain as the hosts of breakfast show DiRage. However, the show will be extended by an hour and will now air from 7am to 10am.