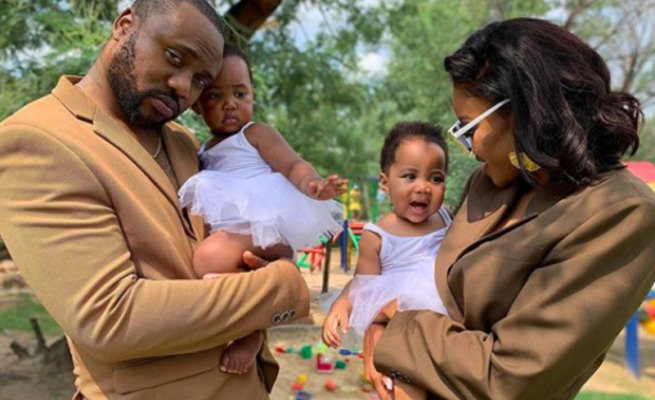 Did Lootlove And Reason Just Unfollow Each Other Amidst Break-Up Rumours?

TV personality Lootlove and rapper Reason have been long serving love goals. Unfortunately they may have separated.

Like most relationships they were last year believed to have been having troubles. What was unknown is how serious those problems were.
A recent discovery has emerged shedding what seems to be clarity on the matter. The two were back to the being the lovely couple earlier on the year, throwing a party for their twin daughters and attending events together. For a while it was all rosy and sweet ,that is to the public eye.

The two have now started unfollowing each other on social media, it's usually how ex lovers try to get over each other. However, nothing has been confirmed yet. To hit a nail even harder on the speculations, Lootlove deleted their loved up images on her offical social media accounts.

Last year Loot tweeted that took to Twitter to speak from a higher place about growth and leaving troublesome and toxic cycles behind. She wrote:

"When I turned 30 I made a deal with myself to stop learning the hard way. I promised to LEARN the lesson so the toxic cycle stops repeating itself, I made a promise to find my voice and I promised to stop slowing myself down so those around me can catch up. To GROWTH!

Reason admitted his mistake which led assumptions that he may have cheated. 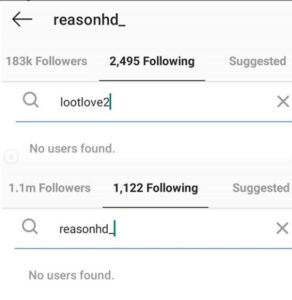