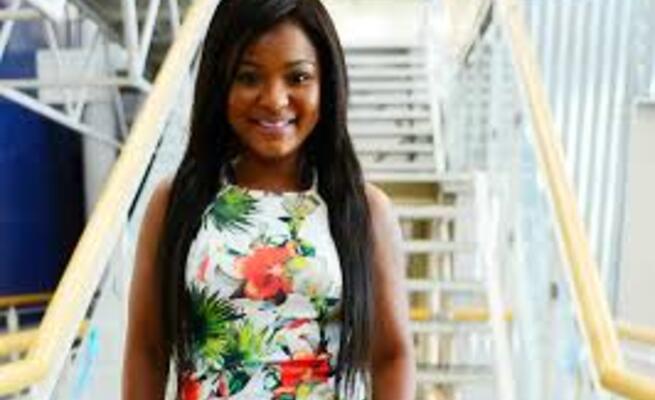 Actress Amo Chidi has announced her departure from e.tv soapie, Rhythm City. The star took to social media to share her farewell message to the show’s cast and crew.

In a short, heart-warming message to her colleagues and fans, the actress said her goodbyes – saying she’s had a great time working for the production.


"I has been an honor to have shared the past 8years of my career with an excellent cast and crew. It is bitter-sweet to say goodbye, you will be greatly missed. My time at Rhythm City has been fruitful and I'm thankful for the opportunity to learn and grow creatively [sic]."

She continued; “Thank you to my fans for the unwavering support. As I humbly begin the next chapter of my career. I’d like to with mu Rhythm City family continued success.”

This comes a month after e.tv Head of Local Productions Ziyanda Mngomezulu confirmed that Amo would be leaving the show.

Amo Chidi announces her departure from Rhythm City. Here’s a look at her full statement.