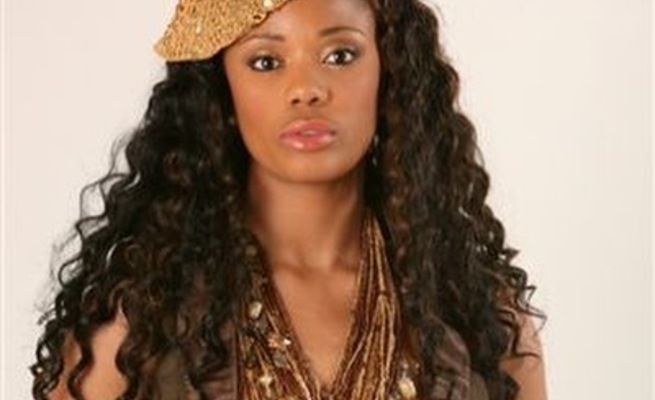 Although most productions have halted their production, the Housekeepers cast were still shooting until the very last minute before the nationwide lockdown that kicked off on Friday.

Although the announcement has not been officially made by the production house, Ochre Media, a source confirmed that both Maphathe and Mbebe will be taking on the roles of two ruthless detectives.


“Dumisani and Liopelo are both professionals who have been in the industry for a very long time and it’s a great pleasure to have them working together,” said the source.

Mbebe plays a detective brought in from Mpumalanga to help solve an intricate case. Hoping this will earn him a better position, he leaves no stone unturned.

“He works closely with Liopelo’s character [detective Maluleka]. Maluleka has her own drinking problem and could end up jeopardising her work. The suspense is [in] how it all unfolds … which viewers should be on the lookout for,” said the production insider.

It’s a great pleasure to have them working together

Mbebe is an actor best known for his role as Dumisani Shabani in the SABC1 soapie Generations and other leading roles in Interrogation Room and Divers Down.

Maphathe has starred in various TV shows such as Mofere-fere Lenyalong and Muvhango on SABC2.

Mzansi Magic channel publicist Irvin Pooe was surprised that Sunday World had learnt the latest on the new season of the drama series and said that the channel was yet to make the announcement.

With regards to filming, the source added that production had ended on Tuesday night and that feedback on when filming would continue was to be confirmed.

“Yesterday [Tuesday] was the last shoot date and we are still waiting to hear the way forward,” said the mole.

Ochre Media had not responded to questions sent to the production team at the time of publication.

Housekeepers season 2 is led by media personality and actress Thando Thabethe, who plays the role of Linda.

Linda lives in a world behind high walls and luxury.

The wealthy may believe they are powerful in the comfort of their mansions, but it is the housekeepers who see all and know all.

The show is scheduled to air on April 6 at 8pm.

Joe Heshu, Multichoice group executive for corporate affairs, said: “We are in touch with all our production houses and consult with them on their assessment of individual productions.

“We encourage all production companies to take every precaution to protect both cast and crew, as we all grapple with the pandemic.

“We have noted how production has been impacted in other markets and are assessing the impact in ours,” added Heshu.