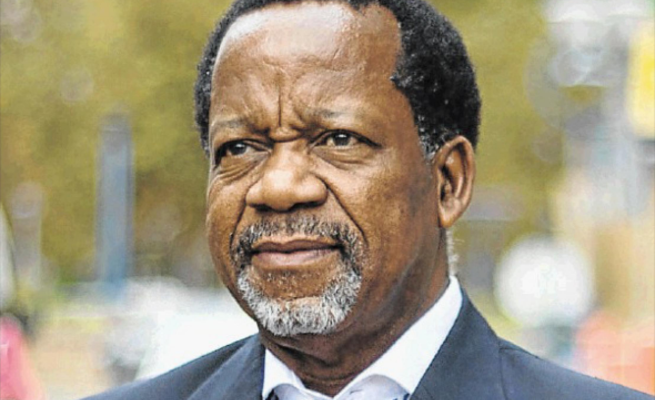 Reverend Kenneth Meshoe, the leader of the African Christian Democratic Party, has tested positive for Covid-19.

And so did Steve Swart, the party's chief whip in the national assembly.

This was revealed by the party's deputy president Wayne Thring on Friday, just days after the ACDP had announced that Meshoe was in self-imposed isolation having shared close space with people who later tested positive for Covid-19, the respiratory illness caused by the coronavirus.

Meshoe and Swart had attended a prayer breakfast at the Divine Restoration Ministries in Ribblesdale, Bloemfontein, on March 10 and 11. The prayer breakfast took place before the 100 people gathering limit was imposed by President Cyril Ramaphosa on March 15.

Several other people who were part of the church gathering have since tested positive for Covid-19.