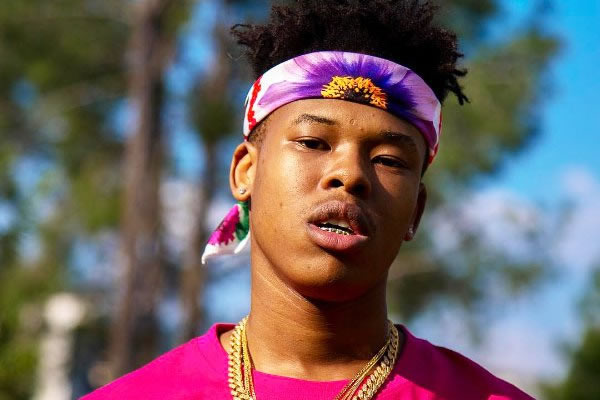 According to Billboard, the 23-year-old will be releasing his new album Zulu Man with Some Power under his new label. His first single was released on Thursday.

Nasty C has dominated the past few years with albums such as Strings and Blings which has gained him fans around the world because of his hit singles such as King and SMA.

The rapper excitedly tweeted : "ITS OFFICIAL!!!!!!! U haters gonna see a whole lot more of this Ivyson s**t I swear!!. Phalaza" after the announcement was made

Social media was ablaze with support and congratulations for the young superstar.

Maps Maponyane tweeted: "Nasty C x Def Jam!!! That's big, and he deserves every bit of it! Shout out to the young king".

Fellow rapper L Tido tweeted: "I am happy for nasty c signing that deal with def jam that kid is a star and deserves all the blessings. Shine on young king!! shine on".