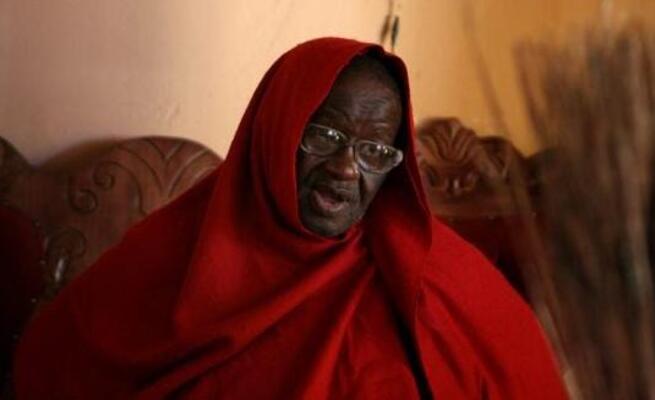 The South African education and arts sector has been robbed of a veteran and talented writer, author and traditional healer Credo Mutwa who has just passed on.

Aged 98, Mutwa died in the early hours of Wednesday morning.

Meanwhile, The Credo Mutwa foundation is yet to issue an official statement or any other information in relation to his death, the causes or funeral arrangements.

Born Vusamazulu Credo Mutwa in KwaZulu Natal, was a well accomplished author who was famed for writing books that were centred on exploring the African mythology and traditional Zulu folklore.

Mutwa's most recent work of art is a graphic novel titled the "Tree of Life Trilogy" writing this book, he was motivated by the writings of his most famous book, "Indaba My Children" from which the novel is based.

Mutwa is an award winning artist whose work was highly recognised. He was honoured with a USIBA award presented by the South African Department of Arts and Culture, for his work in Indigenous Wisdom.

The philosopher is also famous for his forecasts of important events in the country. He predicted the 1976 Youth Uprising, the recalling of the former President Thabo Mbeki and the murder of Chris Hani.

The sad news of his death is being received with great shock as tributes begin coming in for the spiritual leader, author and legendary storyteller.

He is also recognised across Africa as a prophet – a doctor – a diviner – a scientist – a storyteller and an artist but more importantly – it has been said that he carries the secret knowledge of this continent called Africa.