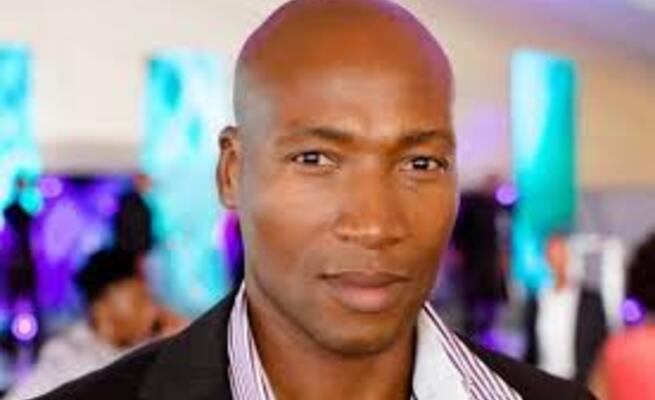 Mokoailane, who hosts African music show Merethetho that airs between 6pm and 9pm on Saturdays, made the allegation in a letter addressed to the SABC and Lesedi FM station manager Mamontha Motaung.

He accused Motaung, who is married to Mamontha, of orchestrating his axing.

Mokoailane also announced on his show on Saturday, ahead of the April reshuffle of the lineup, that he would be leaving the station.

In the letter Mokoailane demanded to know why he was being axed from the station after five years, despite his show being a hit with listeners. He claimed that Mamontha was "influenced by her husband Thuso", host of popular Sunday gospel show Makgulong A Matala, to fire him because of their long-standing beef.

"I went further in enquiring if the reason I am not part of the plans is because of my numerous encounters and disagreements with your husband, Mr Thuso Motaung," Mokoailane wrote.

"I am aware that your husband has personally contacted the former Lesedi FM staff in an attempt to recruit [them]. He further informed them and most people that some of us are going to be fired from Lesedi FM. He had this information even though he is not in management."

Motaung refused to comment when approached by Sowetan yesterday.

"The second reason I gave you that made [me] assume your husband is behind my exclusion was that after my encounter with him you even stopped greeting me," Mokoailane wrote.