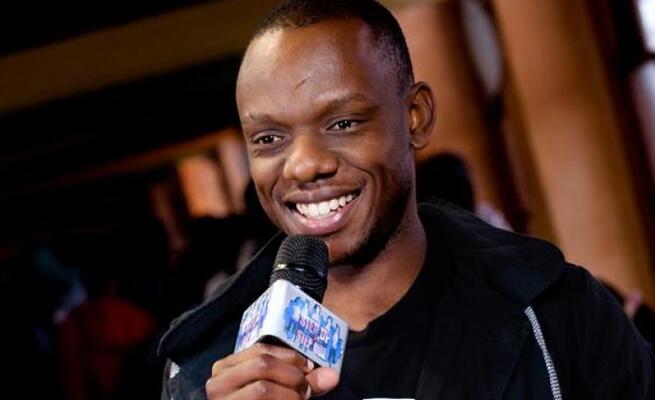 When someone is seriously on a mission, it is very hard to get distracted, not even discouragement can switch them off. That is the power of determination and not giving up easily.

He was once called a troublesome person after the release of his song, Blacks R Foolz in 2012, but Slikour real name Siyabonga Methane did not stop establishing a platform for artists to show their talents and express themselves.

Slikour explored the hardships he had to contend with in one of his songs where he speaks of racism in the entertainment sector.


Slikour told Move magazine that he has no regrets over the song. “But I must remember that South Africa is a market that is sometimes not ready to hear the truth until they see it because now people post my song,” he said.

STARTING HIS OWN THING

The song got him in trouble, it brought him some 'bad luck,' as after it was released, shows stopped coming his way and brands withdrew their cooperation.

“So if I was going to play by those rules I would have had to go look for a job or I was never going to play in this space. But because it’s a space I’m passionate about it was either that or I build my own,” he said.

He began to believe that sometimes when people say no to you, it is the time to create your own space, instead of mourning the loss of cooperation from established brands, he began building his own.

Slikour spoke to a friend to help him create a website. The friend did it for him in exchange for a favour.

“From there on I used to go to different events with my phone, it was an old iPhone, do interviews that I would then pull from the phone, upload them along with a little article,” he said.

Working from home, the penniless Slikour got more help with time, as more and more rendered their hands. “I never had money, but it was at the mercy of people giving me their time on a premise of them liking what I was doing,” he said.

His works saw the establishment of deals such as Nadia Nakai’s Redbat line.

“One of the other things that was pretty big in the retail space was the deal we were able to facilitate between street label Butan and Kaizer Chiefs,” Slikour added.

He and his team proved to be a team of creative minds.

He believes that the best form of revenge is to forgive, he found out that some of the people within SABC hated him, but holds a grudge against them.

“I never believe that it’s an institution that’s a problem, it is maybe individuals. So I will never be angry at the SABC, I know it was some of the people.”

The shows from his stable are set to feature on Channel O include Catching Waves, Speedsta In Da Park (featuring DJ Speedsta), Rhymes & Reason with rapper Reason and Balcony Interview, hosted by Slikour himself.