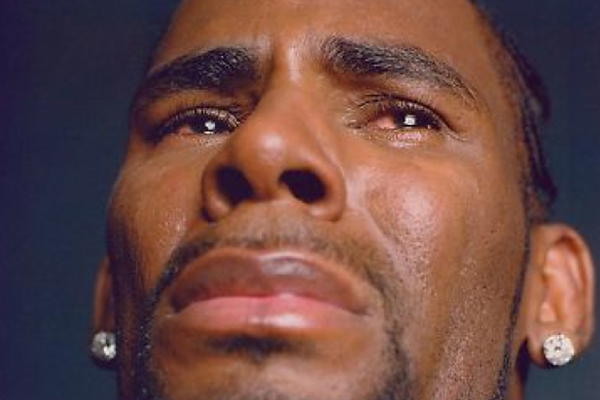 R. Kelly is unable to meet with his lawyers because of the coronavirus outbreak.

The 'Ignition' hitmaker was due to see his legal team last week at the Metropolitan Correctional Center in Chicago – where he is currently behind bars – after he was hit with new federal charges in New York, but lawyers were allegedly turned away by corrections personnel amid fears of furthering the spread of coronavirus.

According to TMZ, lawyers wanted to check on Kelly's well-being as well as discuss his legal strategy, but the Bureau of Prisons in Illinois has insisted jail staff are suspending visits for the next 30 days in an attempt to keep the respiratory illness at bay.


A representative for the Bureau of Prisons says they're making their determinations with an eye toward avoiding unnecessarily exposing inmates and others, but says they also understand the "importance of allowing the inmates access to lawyers" and so will try to accommodate.

Kelly's last meeting with his lawyers was believed to be earlier last week, before the new charges were filed on Friday (13.03.20), which relate to allegations made by two new alleged victims, one of whom claims she was under 18 when she allegedly had sex with him in 2015.

The 53-year-old singer was hit with a new indictment out of the Eastern District of New York, which includes charges of coercion and enticement, coercion of a minor, and transportation of a minor across state lines.

Both women – listed as Jane Doe #5 and Jane Doe #6 – have alleged Kelly never informed them he had herpes during their relationship, with Jane Doe #6 claiming she was exposed to the virus because they had unprotected sex.

Kelly – who has maintained his innocence – is currently also facing 13 charges in Illinois, as well as having pending cases in Illinois state and Minnesota, and further charges in Brooklyn, New York, that include sex trafficking, racketeering and child pornography.