Home Celeb Gossip Palesa was the one who asked me out – Somizi spills the... 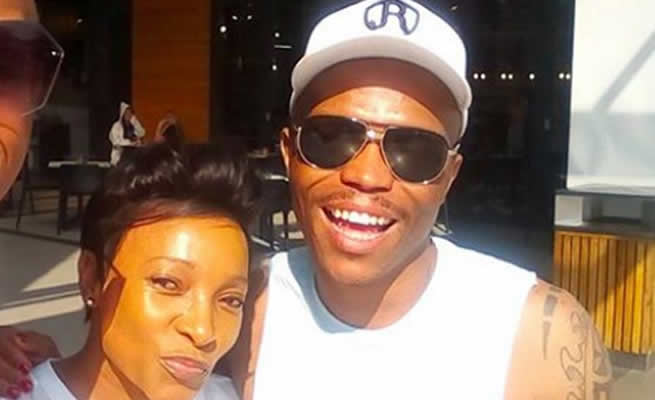 Somizi was born on 23 December 1972 in Soweto. With the experience of both his parents, he was exposed to the entertainment industry.

He started his career in acting when he was 13 appearing on the film scavengers in 1997. At only 18 years old he joined the musical and political film, Sarafina. In 1996 he featured on the television series Tarzan the Epic adventure.

Somizi is also a choreographer. His debut choreography work was on the musical film Sarafina. He choreographed many prominent events including the opening and closing ceremonies of the Fifa world cup hosted in South Africa in 2010.

In an interview with Kaya FM said ” I’ve always lived my truth, when Palesa came to me and said ‘ I’m attracted to you, I told her I’m bisexual I didn’t say I’m straight, I told her I have a boyfriend. And she said okay if you are bisexual it means you date both sexes and I said yes because at that time I thought I was bisexual.”

When asked by Move magazine about their relationship Palesa said ” Somizi and I was young when we fell pregnant and had our daughter Bahumi. We were in each other’s lives but had no future plans .”

Somizi and Palesa broke up when their child was conceived. This was after Somizi realized that he was, in fact, gay and not bisexual.

Somizi is currently in a relationship with Mohale Motaung who he engaged on their vacation in Paris France. The two met in 2017 at Somizi ‘s Dominoes book launch. Taking to his Instagram page Somizi posted a picture of them together captioned ” so on this day you came to my book signing.

You were number 13 on the line and by the time I signed your book I knew I’d wanna be with you for a lifetime. The pair are now serving major power couple goals and are living their best lives.