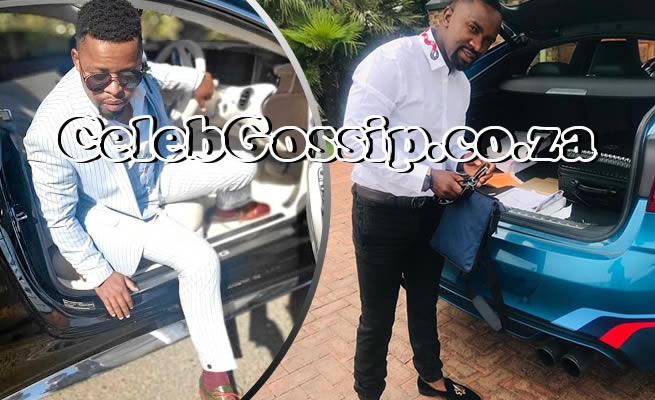 HAVE you seen Sam Chabalala?

This is what the Hawks want know after the businessman, known as Mshengu, failed to appear in court twice in a week. He’s facing charges of fraud, corruption and possession of an unlicensed firearm. He’s out on bail of R700 000 for two cases.

He was expected to appear in court last Friday and the Friday before, but failed to do so on both occasions.


Mshengu was first arrested in September after Home Affairs investigated his citizenship. He had claimed he was born in Limpopo but during his last appearance in the Middelburg Magistrates Court, it emerged his real name was Gilbert Tachuona, who was born in Zimbabwe 28 years ago.

“Chabalala allegedly tried to derail the investigations by trying to bribe an official. He paid R50 000 to the official and was nabbed by the Hawks immediately after that,” said Hawks spokeswoman Captain Dineo Sekgotodi.

“While out on bail, he attempted to corrupt a senior police official in Middelburg to release his car and make his previous case disappear.”

Sowetan reported Mshengu had gone missing and had sent his wife a suicide note.

Anyone with information should about his whereabouts contact Colonel Daniel Hall on 071 481 3281.