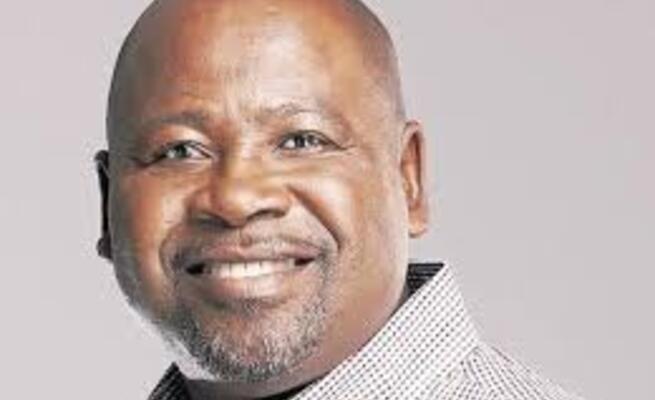 Makhabane, the owner of Big Fish Music, was involved in a car accident on Friday that left the Toyota Corolla he was driving damaged at both the front and back of the vehicle.

The singer was driving on 11th Avenue in Houghton, Johannesburg, when a car hit him hard at the back, pushing him to hit the car in front of him.


Makhabane, who was involved in another major accident in 2014 when he spent weeks in the hospital's intensive care unit, said the latest accident brought back old memories.

“I was on my way to Universal Music when it happened. I had just stopped at the robots when the accident happened. There was a bakkie in front of me, and I noticed that the car coming behind me was speeding.

“Since I was involved in an accident in 2014 I have been cautious when I am driving, I’m always checking my rear mirror. I saw the way the car was speeding that this one was not going to stop. I expected a loud bang …. and it did happen. He hit me and pushed me to hit the car that was in front of me. Three cars were involved in the accident.”

Makhabane said though the cars were damaged their occupants were not injured.

The legendary gospel singer regarded the accident as a spiritual attack as he was preparing to host the biggest prayer session in Mpumalanga.

“I was not angry at the guy because accidents do happen. However, I feel the accident wanted me to shift my focus away from the prayer session that is taking place on April 4 in Mbombela. The session will focus on accidents, especially the ones happening during the Easter weekend, and we have invited different pastors.”