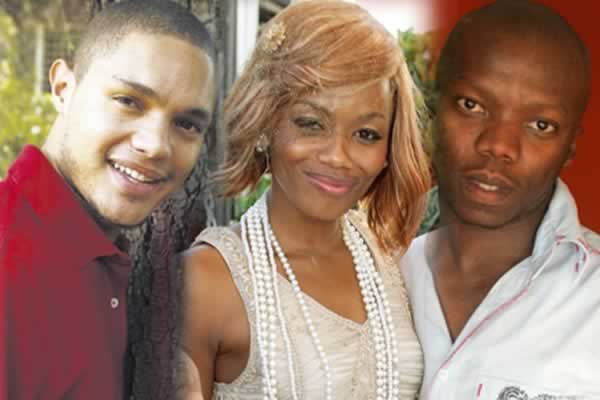 We take a look at the most popular local celebs who have been in the entertainment industry for over a decade by kicking it back to 2008.

This was the year we were blessed with Bonang Matheba, back then Queen B was best known for co-hosting the SABC 1 music show, Live. That year she also hosted the Metro FM Awards with Tbo Touch.

It was 10 years ago that Kelly Khumalo released her studio album Simply Kelly and it was also in 2008 when the singer appeared in the very first season of Tropika Island of Treasure.

Looking at Trevor Noah and his global success, it's hard to believe that 10 years ago Trevor hosted the SABC 1 dating show The Amazing Date and placed second on Strictly Come Dancing SA.