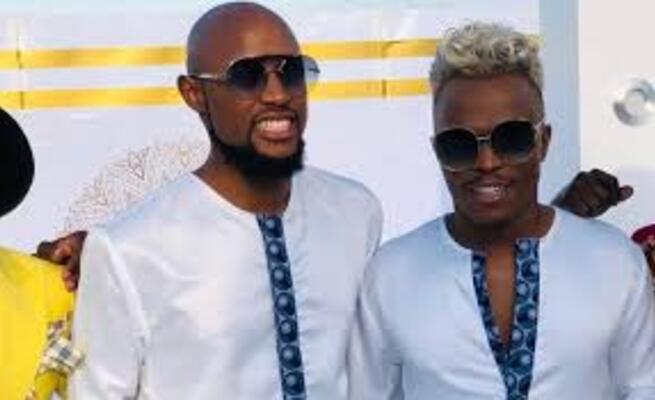 Somizi and Mohale's glamorous wedding The Union aired its first episode on 24 February on Showmax and viewers loved it.

Showmax is currently airing Somhale's traditional and white wedding as part of a docu-series.

"More than half of the catalogue of TV shows and movies on Showmax, whether measured in hours or number of episodes, is now local content. This deliberate shift to local started more than a year ago with shows like The River and The Queen, and more recently with Lockdown and Kwa Mam’Mkhize. And now the latest Showmax original, Somizi and Mohale: The Union, is breaking viewing records," reads a statement from Showmax, in part.


Speaking about the importance of local content, Niclas Ekdahl, CEO of the Connected Video division of MultiChoice, said: “We expected Somhale to do well but the response was even bigger than we’d hoped, and it goes to show how our shift to local content is paying dividends. In fact, the views of local content are up more than 40% in less than a year.

“The key to supplying local content is realising it’s a marathon. Bringing on new shows and new episodes day in, day out, week in, week out is what our customers are looking for. And thanks to the decades of local content commissioning and production expertise sitting in this company, that’s exactly what we’ll be doing.”

Some of the most popular local content on Showmax (alphabetical order):

:: The Real Housewives of Johannesburg

:: Somizi and Mohale: The Union