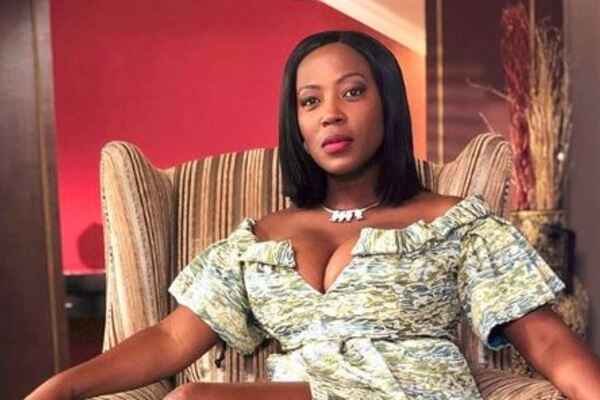 Actress and radio presenter Rami Chuene has spoken out about her divorce.

The recent episode of reality show Kwa Mam'Khize that aired on Tuesday on Mzansi Magic touched on the subject of divorce, when Shauwn asked Rami why she publicly talked about her divorce.

The actress, who recently revealed she has scored herself a new role after announcing her exit from The Queen, responded to businesswoman Shauwn Mkhize and said getting divorced was one of the best decisions she has ever made for herself.


“People were talking about their own experiences, and I think that was very encouraging because when you get divorced it is such a taboo thing," she said.

Rami went on further to say that with some people, you don’t necessarily stop loving them after the divorce.

“With some people, you don't necessarily stop loving the person. It is a decision that someone said 'I can love you from outside the relationship. I can love you in the relationship and I can love you outside of it. I don't have to be with you to love you'. But the ideal situation is when people say 'yes, I am me and you are yourself, but together we don't make a winning team. I think we are better apart, but that doesn’t make us bad people, and I chose to be civil with one another, let’s co-parent properly,” she said.

Furthermore, Rami said that the day you decide to leave you are not going to make an announcement.

“You are not going to call a meeting and announce that I am leaving. You will tell people and say 'by the way I left'," she said