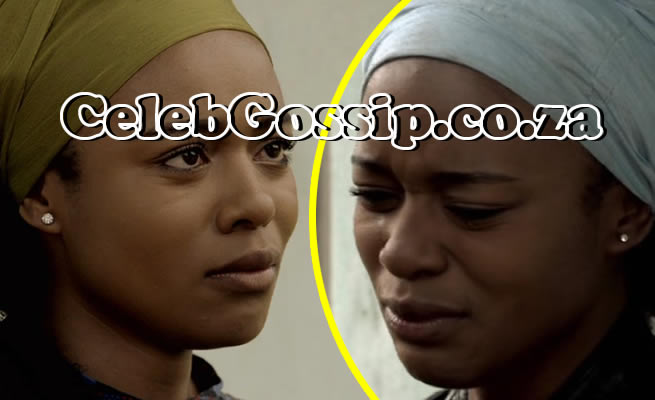 UNSCRUPULOUS thugs have pulled a fast one on sexy actress and model, Nomzamo Mbatha.

This when her luxury Rolex watch disappeared into thin air during her stay at a posh block of apartments in Sandton, north of Jozi.

According to police information seen by the SunTeam, the 29-year-old opened a case of theft at the Sandton Police Station last month.


According to the former Isibaya actress, tsotsis had helped themselves to her expensive timepiece worth almost R200 000.

Speaking through her manager Pumza Nohashe, Nomzamo said: “No comment, as this is a legal matter.”

The incident, according to the UN Goodwill Ambassador’s police statement, happened at Sunset Towers.

Read her statement: “Complainant alleged that on 29 November at about 5pm was at Sunset Towers AIRBNB.

“While packing her luggage for Dubai, she realised her Rolex watch was missing. She asked the person who was assisting her and the cleaners.”

Adri Nel of Pro Admin, managers of Sunset Towers, said the matter had nothing to do with them.

Said Adri: “The Sunset Towers Body Corporate was and is not involved in this matter. It is a personal matter between the tenant and owner of that particular unit.”

Meanwhile, the star recently announced she was walking away from her character, Thandeka, in the popular Mzansi Magic soapie.

Nomzamo has also dedicated her time and effort toward her human rights activism across the continent.