Home Celeb Gossip Zodwa Wabantu turns to God after teaching women how to become a... 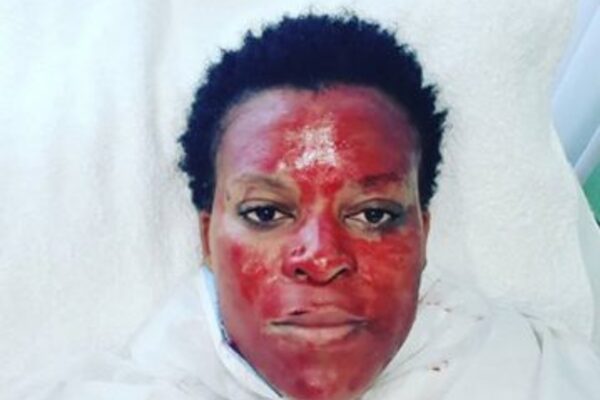 Zodwa Wabantu has turned to God after teaching her fans how to lighten their skin and become a yellow bone like her. Setting the record straight on social media, the pantyless dancer came out to let South Africans know that she’s not into the business of lightening her skin, as her recent post may have suggested. She went on to reveal that God has been so kind to her that He has opened multiple income streams, including that of teaching women to become yellow bones within 2 weeks.

Zodwa is known for being one of the “realest” SA celebrities, which is why when fans saw her promoting skin lightening products, they began asking questions about her brand.

Zodwa had to set the record straight.

“This is a money thing for me, it's just business. I don't want my skin to be lighter. I'm just advertising the product, but I am not personally using it. I'm just greedy and when it comes to my money, I don't play,” she told TshisaLIVE.

Her partnership with Herrwood Medical Centre has seen her try a range of their offerings and sharing the experience with her huge social media following.

However, she emphasised that she's not interested in changing who she is and won't judge people who are interested in the products she's sharing with them.

“I love me the way I am but for those that want to be lighter, I don't judge them. That's why I still agreed to share the product on my Instagram, because if other people that follow me want to do it, they know where to go.”

Meanwhile, just to further prove that moghel is all about her ching ching, Zodwa has purchased a “big boy toy”.

The blossoming businesswoman bought a truck to help with the distribution of her fragrance among other things.

She told TshisaLIVE that she was amazed by God's grace in her life to keep open multiple income streams.

“People need to understand one thing about me … God has opened a door for me and I am going to gather all the money I can before it closes.”