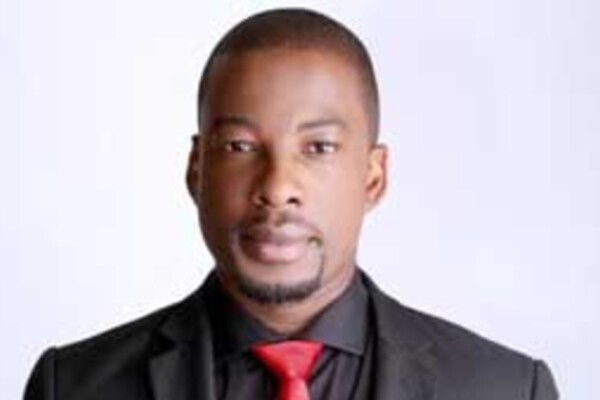 The drama series is set in a village filled with witches, who would do anything to ensure that their kids take over kingship of the village.

Known for his Muvhango role, the actor played successful lawyer Mogale in the series, who was to take over the reigns from his dad and become king.


In an Instagram post, the star said he enjoyed working with the talented cast and crew of the show.

He captioned a series of pictures: "So the whole day today, I’ve been receiving text messages and calls: 'Is Mogale on Omen @mzansimagic dead for real?' All I wanna say is, keep watching Omen, I’ve thoroughly enjoyed my time on that majestic set. I worked with some of the finest thespians and crew in Mzansi. Keep the cameras rolling. The story continues."