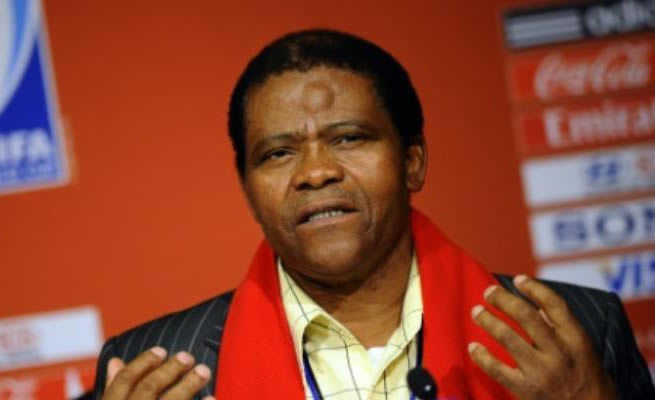 It has been confirmed that Ladysmith Black Mambazo founder Joseph Shabalala has died at Life Eugene Marais Hospital on Tuesday.

Details are still emerging, however the group's manager Xolani Majozi said that the 78-year-old was suffering from complications from a back surgery in 2012 that left him wheelchair bound.

Joseph was born on 28 August in 1941 and was well known for his unique and stirring vocals. The group has won five Grammy awards and travelled the world, putting South Africa's music scene on the map in a innovative way.


A life changing moment for Joseph and the group happened in 1986, when Paul Simon travelled to South Africa to collaborate with local artists for his Graceland album.

Paul and Joseph formed a special and well-documented bond when the group, co-composed, and they all composed the now-famous song, Homeless.

After that the group's popularity spread all over the globe, and since then they have sold records popular enough to earn platinum disc certification.

In 1987, the group won their first Grammy for Shaka Zulu.

*This is a breaking story and will be updated as more details emerge.