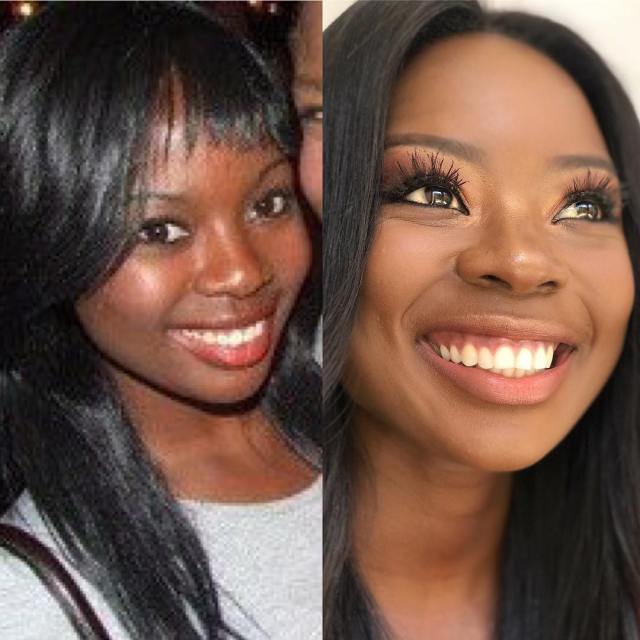 Since Nambitha Ben-Mazwi joined the cast of Mzansi Magic's The Queen she's been receiving great reviews from viewers for her portrayal of Shaqueesha.

The actress says even though she makes it look believable, it's been no walk in the park to play a paranoid schizophrenic. Watching her performance has also not been easy for her.

"Last week's scenes were difficult to watch. I struggled last year when I shot this storyline. Purely because I devote my all in how I prepare and completely throw myself into becoming,” she posted on Instagram.

She went on to share how her brilliant performance that got fans on the edge of their seats came about.

"You can imagine the journey of becoming a paranoid schizophrenic. I went on social media hibernation and threw myself in. I studied the illness, spoke to someone suffering from it, and realised that it all lies in the eyes. The eyes cannot hide the demons one carries, and Shaq carries so much in her," she explained.

"I accessed parts of me that I never knew existed, I surprised myself. I've been yearning for more challenges in stories, and this role was the well packaged challenge I sought. I always wait for opportunities to showcase more of my depth and range, and I know this storyline will unlock a new breakthrough in my career. It's only just the beginning," she told Move! in a previous interview.

The former Broken Vows actress took the time to thank her fans for the support and the appreciation of her talent.

"Seeing your feedback honouring my work has made it so worthwhile. Moreso, those who have now reached out to me who are seeking help in unravelling a similar illness," she said.

Adding that this is just the tip of the iceberg as she has a lot more to show and keep fans marvelling at her range as an actress.

"And yes, this is only the beginning of you guys seeing the true thespian that I am. The world is about to witness," she concluded.