Home Celeb Gossip Lerato Kganyago has a new bae, says DJ Naked is not her... 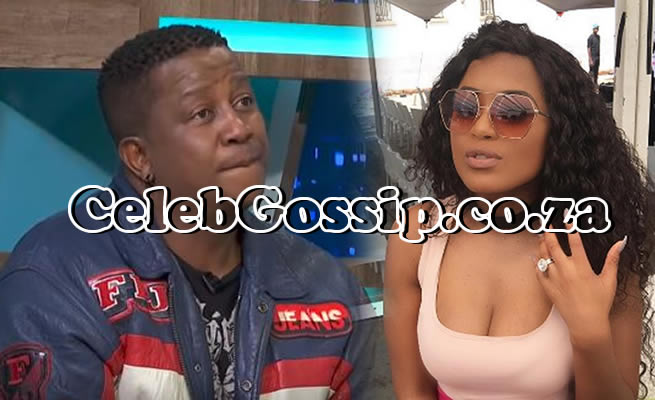 Local radio personality Lerato Kganyago has shed some light or her new man and killed the Naked DJ rumours.

After much speculation, Kganyago finally cleared the air regarding rumours that she was dating Naked DJ in an interview with Drum Magazine.

Speaking to the publication, she admitted that her and Naked DJ were only trolling their followers with the "mind games" they were playing.

She stated that they are just "close friends" and that she doesn't even have a "small crush" on him.

Furthermore, she also revealed that she has a new man and that he's not in the entertainment industry.

Late last year, she also opened up about her previous relationship which ended after four years.

In a series of tweets,she opened up about the four-year relationship that ended a few months ago.

Taking to Twitter on Sunday, Kganyago wrote: "Getting over someone you thought you would never get over, has to be the most fulfilling feeling ever!"

Although she didn’t reveal the identity of her former partner, the media personality, detailed how she had the opportunity to mourn the relationship in private because no one knew what she was going through, including her colleagues at Metro FM.

“Perks of keeping your relationship private, for those that do, is taking your L’s in private! Parted ways with someone I thought was the love of my life, after 4 years, went through the heartbreak in private, cried in private and moved TF along,” she wrote.

Kganyago also revealed she had to take anti-anxiety medication as a means to cope with the break up.

She posted an image of a packet of Xanor SrR tablets, "medication used to treat anxiety disorders, panic disorders, and anxiety caused by depression".