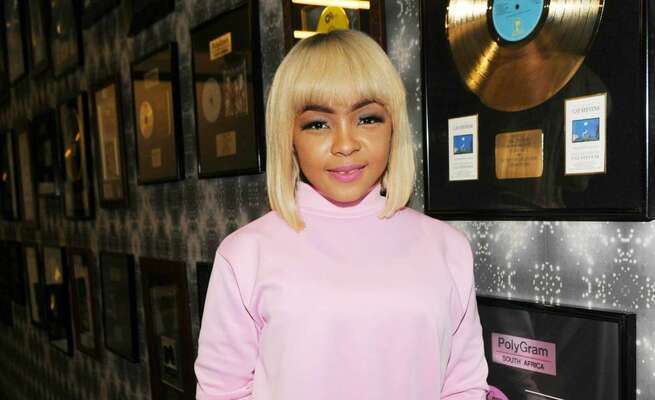 TDK Macassette, aka the “Gqom Barbie”, is now a fiancé, after her man proposed to her with one of the sweetest proposals we've seen on these streets.

In November 2019, TDK was seen wearing a diamond ring but when asked by DRUM if she was engaged, she not only denied the rumours but also claimed she was single.

Two months later, and the cat is finally out of the bag. She shared the exciting news in a Instagram post.

The proposal which took place at the Atlantis, The Palm in Dubai was nothing short of romantic. The props for the big moment featured a scuba diver in a fish tank with handheld boards written "Thandeka, I love you with all my heart" and "Please be my wife."

The comments section of the post was flooded with congratulatory messages from fans and industry friends, such as Ntando Duma and DJ Cndo.

In 2019, DRUM spoke to a source who claimed that the couple had been together for a few months and that YBK had already proposed.

"Of course, she will deny it because she hasn't done things the traditional way," the source told DRUM at the time.

"But those two are definitely dating and they are engaged. You just wait and see next year. She will confirm it. Well, that’s if it lasts," said the source.