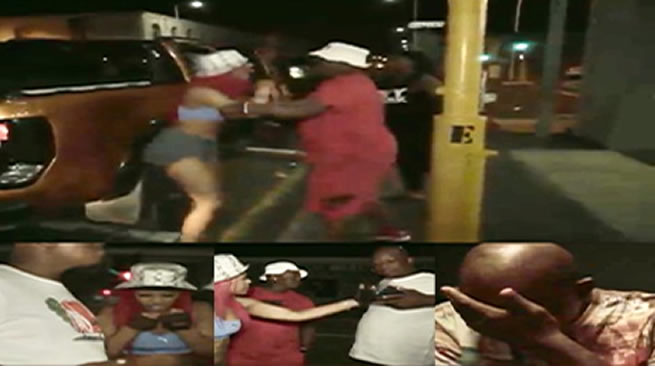 DStv channel, Moja Love released a statement on their Instagram stating that it will no longer air, Babes Wodumo and Mampintsha's much anticipated docu-series, Impilo.

According to the channel's statement, the sudden change in the show's schedule, which was slated to air on Thursday night, is due to the couple's court order to stop the broadcasting of their interview.

In the statement, the channel further explained that due to the issue now being a court matter it is legally obliged to not air the interview. The matter will be heard on the 2 April 2020.

"Jub Jub as close friend to Mampintsha and Babes wanted to offer the couple an opportunity to explain the abuse incident. Today the couple decided to go to court to stop the broadcasting of the interview. However, because this issue is now in the hands of court and the matter will be heard the 2 April 2020. Moja Love has decided to not broadcast the programme tonight and will instead flight a double bill of Uyajola 99," the statement read.