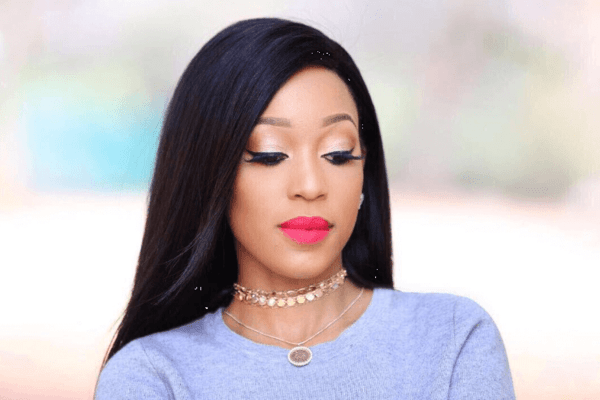 Samuels has inspired women to start working on their summer bodies.

‘Muvhango’ actor Buhle Samuels left her followers asking for more after posting a video and pictures of herself doing the cat walk, presumably in her kitchen. The pictures sent her straight to the Twitter trends list, with some women saying she had inspired them to go back to gym.

Samuels was previously a subject of speculation that her bum had either been surgically enhanced or she wore bum-enhancing underwear during her early days on Muvhango. Now she has shut down the rumours with the snaps.


Responding to the love she received on social media, she said: “Good morning beautiful people. I appreciate the wonderful comments and responses! You really didn’t have to, but you took a moment to show me love and I appreciate it! Wishing you guys a beautiful day further!”