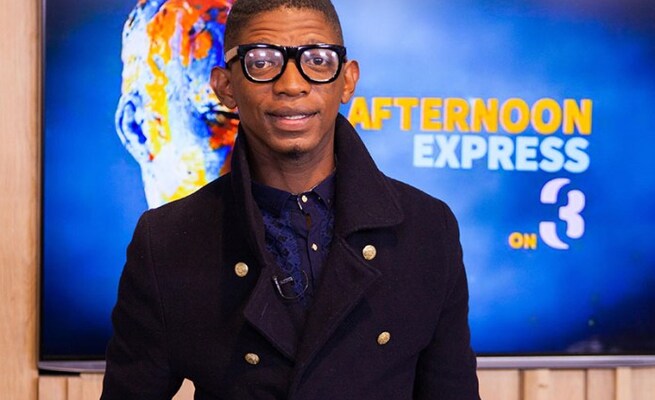 Local designer Quiteria Kekana, who revealed last year that he tried to take his life six times, has found love again and is set to walk down the aisle.

After a public break-up with business partner George Malelu, who was the co-founder of Quiteria & George, last year, Kekana found solace in the arms of his best friend, Phakamani Mbhele.

Quiteria & George are popularly known for their global debut at the Global Citizen concert, where they designed a fabulous emerald green gown for international superstar Beyonce.

In November, Kekana and Mbhele will be walking down the aisle in the presence of 50 to 60 close friends and family.

“The wedding is definitely going to be very small. I am very private and so is he. On the outside I look like I am more of a people’s person. It’s going to be very grand and luxurious,” said Kekana.

In a heart-warming Instagram post, Kekana said that while fighting to get out of “the dark phase” of his life, he found sunshine when Mbhele accepted his proposal.

“As I continue fighting for my life, one thing I know for sure moving forward is you, Mario, thank you for the biggest, most nerve-racking yassssssss.

“For accepting my proposal you’ve just given me the biggest yaaaaaassssss of my life. And thank you for loving me,” he wrote.

“Funny enough you still next to my bed and I couldn’t [have ] thought of a better surprise… God knows nothing is as important as you and knowing that moving forward you’ll be my husband, brother, friend and all that Jehova has opened my eyes to see,” he continued.

Speaking to Sunday World this week, Kekana and Mbhele, who are preparing to showcase Quiteria Atelier fashion in Paris, France, said that they had passed through an emotionally tough year but were ready to make beautiful memories in 2020.

“In 2020 we are getting married and travelling the world together. I think that is the highlight of this year … that we will be inviting people in and share a bit of us with them,” said Kekana.

Mbhele explained that when his fiance fell into depression, he was not with him at the time.

“Sad, even now, when I think about it, it still hurts me … When it happened I was home in KZN. We were talking via Instagram … To think that people would make you feel like you don’t deserve to be alive. It is really sad,” said Mbhele.

Our wedding is definitely going to be very small.