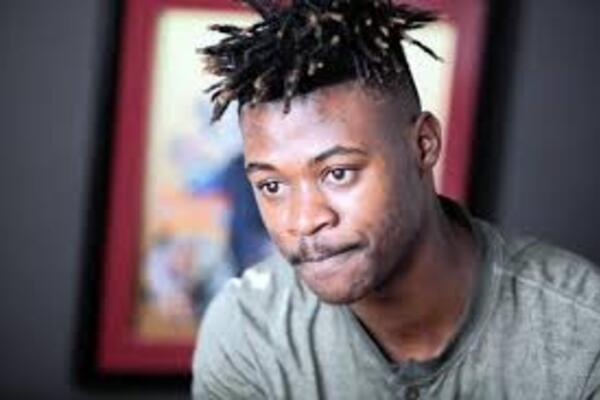 Local musician, Mlindo The Vocalist – real name Lindokuhle Mgedezi – has been involved in yet another car accident.

This time, the accident happened in KwaZulu-Natal during the weekend. Pictures on social media showed that his black Mercedes-Benz van had overturned.

His manager Nyiko Balankulu confirmed to Move! that Mlindo was indeed involved in a car accident but he was unharmed.


"He is okay, and we can confirm the car was badly damaged and it’s probably a write-off, it was our car that we used for his touring trips."

Mlindo was recently involved in a separate accident on December 2019. He was hospitalised for a couple of days and was later discharged.

His fans took to Twitter to express their shock that musician was involved in another accident in less than a month.

Another fan wrote: "Two accidents in just one month: go back home, wherever that is and ask about your family traditions. Even non-Africans like myself can see that you need some ritual. Prayer alone won’t help. Only if I was African myself, [Sic]," he wrote.

Mlindo The Vocalist has been involved in another accident. This is his 2th accident in 5 weeks. The problems started after he dyed the spandla pic.twitter.com/uWMtAAWxsA