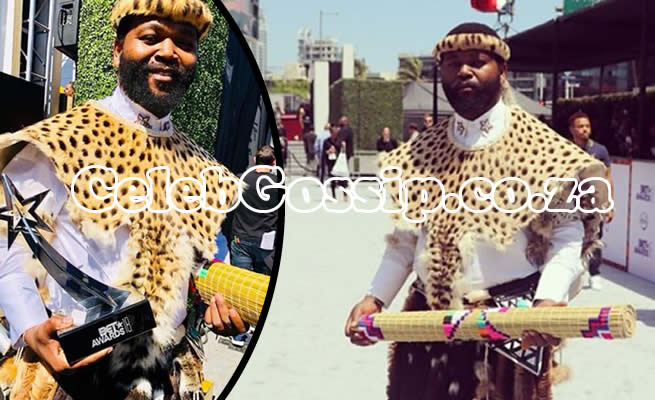 Sjava is a proud black man who won't hide that he drinks muthi.

The muso opened up about consuming muthi after a tweep asked what his drink of choice was.

Sjava has always stuck close to his roots and replied that he drank “umuthi”.

His response sparked mixed reactions from tweeps, with many questioning his reasons for using muthi.

Sjava responded by asking why he should be ashamed of using muthi when he was a black person.

Many gave him props for being honest, but others felt Sjava was using muthi for negative reasons.