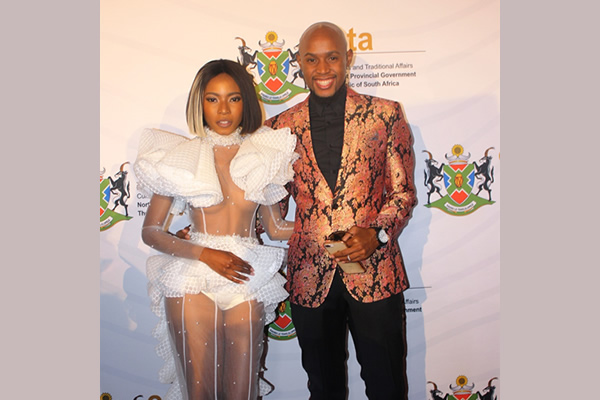 OK, here's a resolution for 2020: Don't mess with Mohale Motaung.

The actor left a tweep dizzy at the weekend.

It all started when he shared a snap of himself in a car on his Twitter account, explaining that he had just opened his selfie camera and posed.


It was innocent enough, until the tweep asked Somizi's bae when he was buying his own car.

When are you buying your own car?

Many slammed the troll, labelling her “rude”, and Mohale came through with a savage clapback.

He posted a snap of the user and said he would buy a car when she removed her gold teeth.

I’ll buy my own car when you remove those gold stuff you have on your teeth, deal? https://t.co/bQxDW5p5FW pic.twitter.com/mKZpzNPags

Soon the comments section was buzzing with reactions to the clapback, with even Somizi weighing in.

He posted a meme of himself saying “you were super splendiferous” and titled it “ouch”.

Sis hit back by reminding him that she was driving her OWN car, but Mohale was over the beef already.