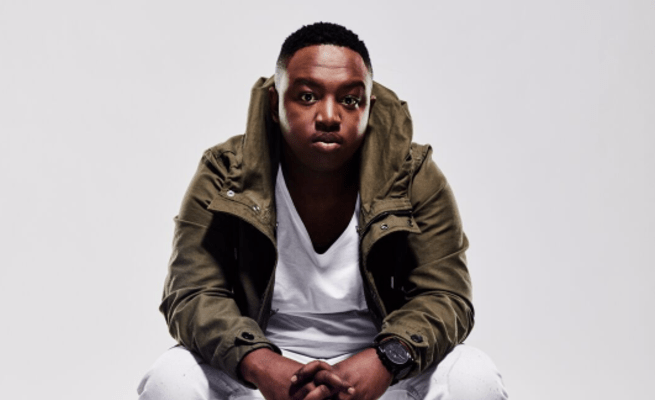 It looks like the New Year is off to a great start as DJs Prince Kaybee and Shimza have squashed their beef.

The two DJs are in the studio working on a song together and, judging from their past, the collaboration is nothing short of a miracle.

Though the year might be just three days old, Kaybee shared that he was already in the studio working on new music and this time around his former rival is a part of it.


The pair haven't had a smooth relationship in the past. In 2018 Kaybee accused Shimza of heating up the dance floors with the hit Club Controller without crediting him.

The beef got more serious when Shimza told SowetanLIVE's sister publication TshisaLIVE that he did not want to work with Kaybee after the disagreement.

But it looks like they've made peace and Kaybee proved it by sharing a picture on Instagram of himself in the studio with Shimza and Black Motion.

“Got in studio with Shimza and Black Motion featuring Ami Faku. Dropping end of January get your dancing shoes ready.”