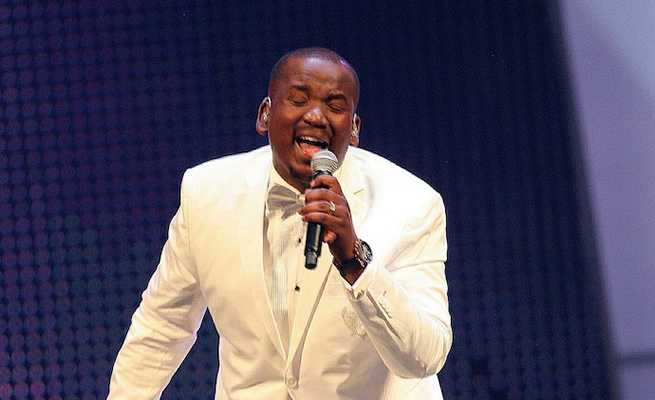 Thursday may have been a normal day for most South Africans, but for the Ncwane family, it served as stark and painful reminder that it has been three years since gospel star, Sfiso Ncwane’s died.

The award-winning star died on 5 December 2016 – a tragic loss that still takes it toll on his family to this day. His son Mawenza, took to his Instagram page to share a touching messages in memory of his father.

“It’s been three years since you've left us but you still in our hearts. Luv u dad,” he captioned a picture of his father’s hand.

Its been three years since you've left us but you still in our hearts.🕊Luv u dad🕊

His widow Ayanda Ncwane also paid tribute to him by sharing a video of him performing on her Instagram account and wrote: “To the bleeding Gospel industry: Makuvume Yena, Ngoba iphutha alenzeki Kuye [The Lord must make it happen because he makes no mistakes]. #05.12Kulungile.”